Waiheke is a lovely island in the Hauraki Gulf, east of Auckland, New Zealand. My great, great, great grandparents John Fraser and Mary Kempt were the first non-Maori family to settle there. This occurred at Waikopou Bay in 1860. 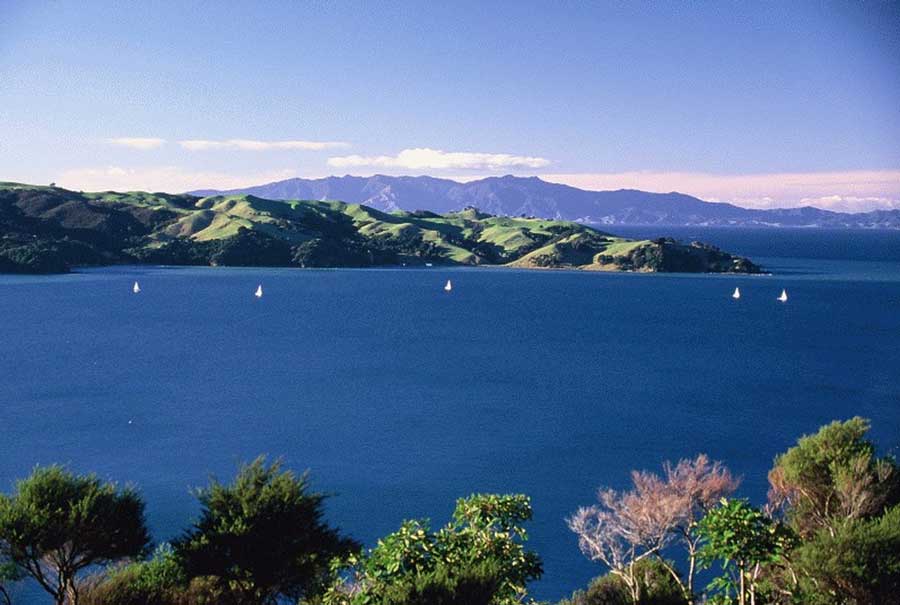 John and Mary were Scots who had sailed across the world from Cape Breton, Nova Scotia in a small wooden barque. The isolation of their 220 acres at Waikopou Bay on the far eastern side of the island, and their stringent Presbyterianism would have kept them clear of the following debacle a dozen years later.

A settler of several years’ standing in the isolated island of Waiheke states that there are about eighteen European families in the settlement, and hitherto, without being sworn Good Templars, they have got on exceedingly well without a single public house but, unfortunately, within the last two months a public house has been licensed and duly opened in the island, which is proving to be a very great evil among the settlers. The shanties and homes of the people of Waiheke are widely scattered, but not sufficiently wide to deter men from walking eight or ten miles to the sign-less public-house to get beer.

Many of the labourers walk over on Mondays and get drunk, and frequently stay there all the week at the expense of their wives and families. The result is rows and ruffianism. There is no sign to the house and it is difficult to know who really is the landlord, as the name of “mine host” is not exposed over the doorway as it ought to be. Our correspondent considers that such things ought not to be, that if Waiheke is to have a public-house it should be conducted in a respectable manner and that the responsible person who obtained the license should not be ashamed of his name.

The ruffianism may have settled down but I’m sorry to say that the Fraser’s idyllic acres are now the site of “premium holiday retreat accommodation” – complete with helipad, a 4×4 jeep, vineyards and internet on request for only $70! I have no doubt that the current licensees aren’t shy about supplying their name.

It’s enough to drive a man to drink!!

But wait ….there was a follow-up story about 3 months later in the same rag…

In the little island of Waiheke lying somewhere in the ocean between Auckland and Coromandel, there are several hundred native and European inhabitants and among these a number of intelligent and respectable people. Their habitations are homely it is true but cheerful withal, though surrounded mostly with a forest of ti-tree. Some highly cultivated patches of land too are perceptible to the eye on the slopes of the valleys. At length, by some wicked inspiration, a little public-house was opened in the shadow of a row of gum trees for, be it remembered, there was not a Good Templar on the island and the people appeared to be satisfied with their rum and did without beer.

One old lady who grew a quantity of grapes annually transformed them into a liquid that would have made Mrs Primrose dance with joy and the good vicar of Wakefield smack his lips. The people generally lived a kind of pastoral life, possibly after the style of the patriarchs of old; they had their cattle on the hills and tuned the Jew’s harp by the mountainside, played at quoits and on Sundays read “Robinson Crusoe” under the trees.

Since the opening of the little sign-less tavern under the gums a change has come over the spirit of Waiheke and it was thought desirable, as they had got a tavern for beer and whiskey, they should also have a little church for hymns and prayers, in order that the influences of evil might be counteracted by the influences of good.

The church is being erected on one of the sunniest knolls in the island and will be opened for public worship in the month of February.

There was no mention of the rum or Mrs Primrose’s ‘dancing liquor’ in the first article!! Where does this reporter get off? Describing my relatives as having nothing better to do than play quoits and read Robinson Crusoe under the trees?

Never believe what you read in the papers eh?