The Range of Ben Strange 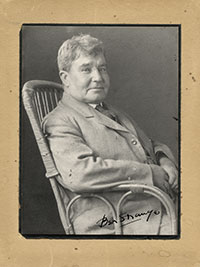 Like many other cartoonists, I first noticed Ben Strange’s work while trawling through old Australian newspapers online for snippets of family history.

Ben Strange was born in Ireland and emigrated to Perth, Australia at 17 years of age. He became known for cartoons in the Perth  newspaper, the Western Mail.

….an Imperial patriot, he turned his sharpest thrusts against radicals and Labor politicians. His most celebrated cartoon, ‘East is East, and West is West’, appeared after the rejection of conscription at the 1916 referendum: his outline map of Australia showed Western Australia as a British lion and the ‘No’-voting eastern States as a timid rabbit. 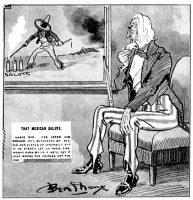 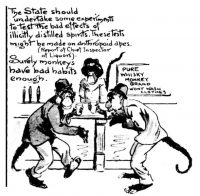 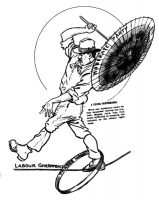 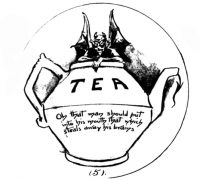 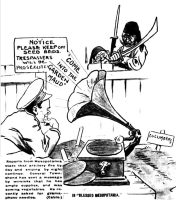 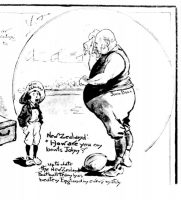 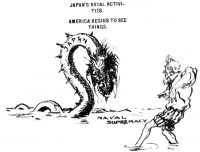 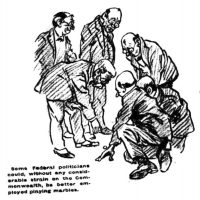 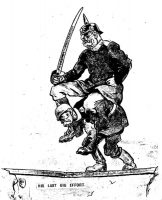 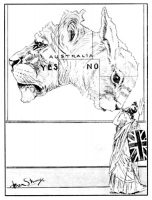 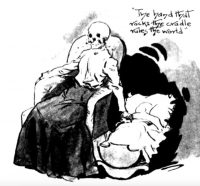 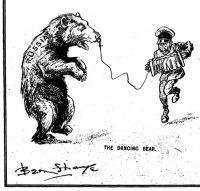 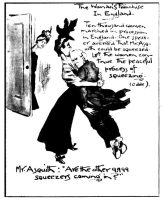 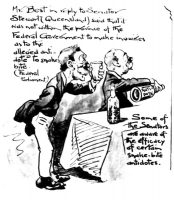 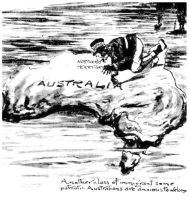 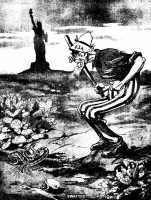 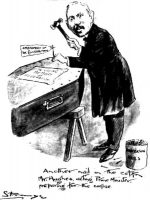