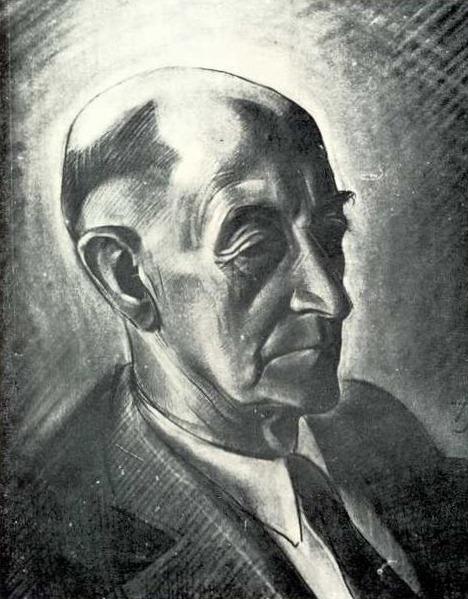 In 1916 a new word entered the English language – ‘conchies’ – a derogatory term used by the press and the public in referring to conscientious objectors – those who for conscientious reasons refused to pick up arms and kill others in war.

I am currently reading New Zealand conchy Archibald Baxter’s, memoir “We Will Not Cease” which was first published in 1939. Archibald McColl Learmond Baxter (1881–1970) was a pacifist, socialist, anti-war activist and farmer. He was forced to go to the front and was abused and tortured by his own officers. Baxter and three others suffered Field Punishment No 1 (called colloquially ‘the Crucifixion’): they were tied to a post in the open with their hands bound tightly behind their backs and their knees and feet bound for up to four hours a day in all weathers.

With two others, Lawrence Kirwin and Mark Briggs, Baxter survived this humiliation only to be sent into the trenches. He was beaten, sent to a part of the front that was being heavily shelled, denied food, and finally, on 1 April 1918, taken to hospital in Boulogne, where he was diagnosed as having ‘mental weakness’ and ‘confusional insanity’ in his determination not to fight.

Three weeks later a British medical board confirmed the diagnosis of insanity, although it suggested that this may have been exaggerated so that he could not be court-martialled by the New Zealand army. None the less, it was the end of Baxter’s war.

He was taken to a British hospital for mentally disturbed soldiers, and sent home in August 1918, one of only two of the original 14 objectors (the other was Briggs) to hold out to the end.

The story of his conscientious objection has been made into a film called ‘Field Punishment No 1’ and is due for release on ANZAC day 2015. 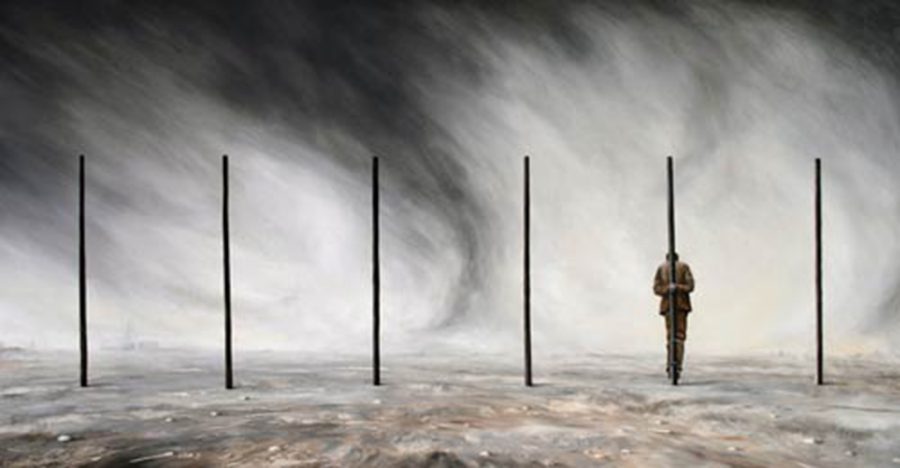