Plight of the Night Cart Shite

THE TRAIL OF THE NIGHTCART 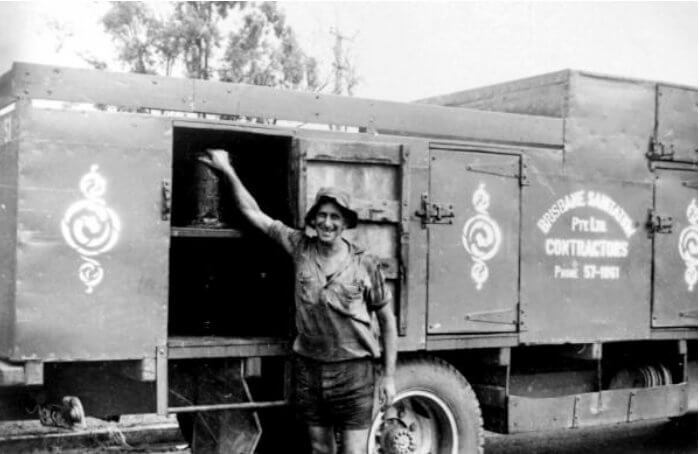 Yesterday morning Arthur Lewis appeared before the bench in answer to a summons charging him with so filling a night-cart with night-soil as to cause some of the contents to run over along William-street, Bathurst, on the 15th. instant.

The P.M. and Mr. J. Meagher, J.P., were on the bench. Defendant pleaded not guilty. Constable Greenaway said:

About 2 30. a.m. on morning of the loth inst.. I was on duty in William-street, and noticed a night-soil cart coming from the Grand Hotel yard, driven by defendant; after coming out on the street the cart overflowed freely up the incline in Russell Street, 12 or 18 inches wide, which continued for some distance up William Street; I had previously spoken to defendant while he was loading the cart in the hotel yard and threatened to summon him for overloading; I had spoken to him before on the same, subject and he always made the excuse that the dropping was from a leak in the night-cart.

Senior Constable Garner corroborated the evidence of the last witness about the track left in the street, but did not know who was in charge of the cart.

Did you not see two carts in the hotel yard earlier in the night.

I saw only one.

There was a most offensive smell from the overflow in the street.

Defendant said there were two carts in the yard, and denied that there was any overflow left in the street from his cart.

I only saw one cart; I swear positively that defendant was driving the one complained of.

For the defence, Walter Cole was called and said:

I was working with Lewis that night ; I could not see that there had been any overflow from the cart; there are always a few droppings from the outside of the cart where they are splashed in emptying the buckets; that is unavoidable.

J. Simpson gave confirmatory evidence and swore there was no overflow from the carts. To the Bench:

I had my eyes open; if anything was seen it must have been with a microscope.

I have several times cautioned the defendant about allowing the soil to slop over the back of the cart.

The P.M. said he was quite satisfied with the evidence. The defendant was dreadfully careless. It was a disgraceful thing, and he intended to put it down. In this case, he would fine defendant £2 and costs of court, in default, levy and distress, or a month’s imprisonment. If a similar case came before him again, lie would inflict the maximum penalty. [The Advocate was accused of exaggeration when it similarly reported some weeks ago.’]

COUNCILLORS AWAKE AND ON THE JOB 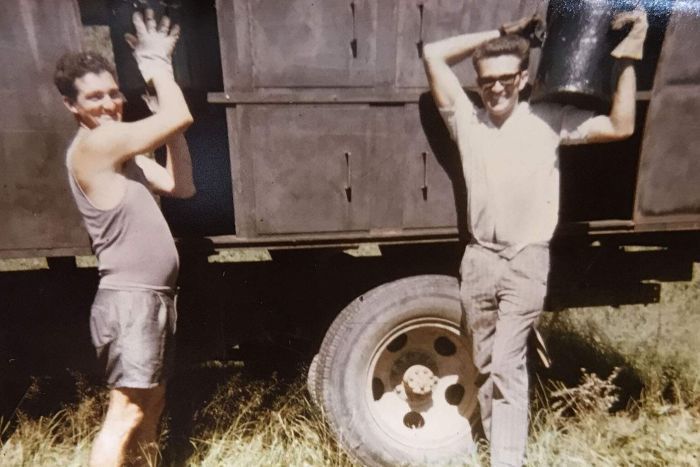 The lighter side of Horace Davies’ retirement move came when Council staff, out of curiosity, looked up Horace’s first Council motion. It showed that it was reported that during the month due to the state of repair of the iron wheels on the Sanitary Cart, it had been necessary for the Deputy Warden (in the Warden’s absence) together with the Central Ward Councillors to authorise the replacement of the wheels with rubber ones and this necessitated replacement of axle and and purchasing axle and wheels taken from a car body. Cr. Davies moved “That the action of the Deputy Warden and Central Ward Councillors in renewing wheels on the Sanitary Cart be approved.”  No doubt as they clanged and clanked around the town they woke everybody up, including Councillors. (I remember the ‘Nigh cart’ – it was a humdinger)

It had been necessary for the Deputy Warden (who must have been tired after sleepless nights) to authorise the replacement of the wheels with rubber ones. Horace moved that the action be approved and this was his first recorded motion. Probably peace reigned over the town after that.

NO MORE sanitary carts will be seen abroad in daylight in Victoria Park. 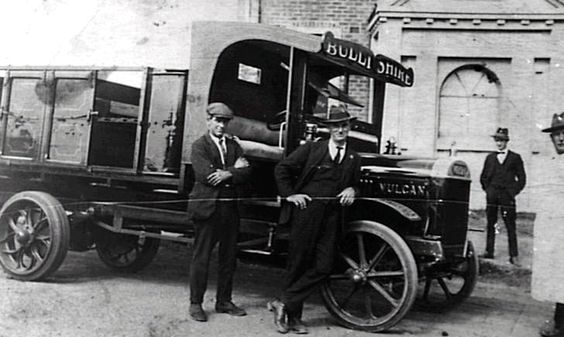 Thee Perth City Council decided this last Monday, and “The Sunday Times” suggests that the good example be followed by the Perth Road Board and other local governing bodies.

The territory in which the daytime activities of sanitary vehicles is still causing offence to residents and visitors includes two of the most popular metropolitan beaches – Scarborough and North Beach.

Apart from the offence to suburban householders, the presence of sanitary vehicles at our most popular beaches during hot summer days when the resorts were crowded, created profound disgust amongst holiday makers.

Obviously the remedy lies in switching over these services to the night time. Until the entire Metropolitan area is sewered there is no need to blatantly advertise the activities of the sanitary contractors.

The slightly extra cost which may be involved in making all sanitary services night-time duties would be more than justified by the removal of this crudity from such close and unwholesome contact with the community. 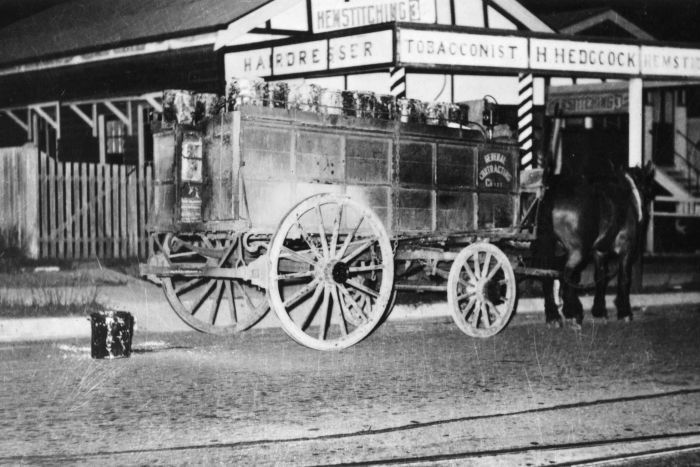