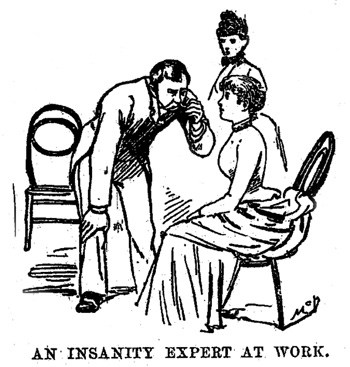 Several rules have been given by medico-psychologists for the discovery of feigned insanity. One is that in real mental aberration, there is generally some probable cause for such, but not in that which is stimulated and that, while the former is always sudden, the latter is seldom so. Schiirmayer, in his Theoretico-practical Compendium of Forensic Medicine, says that

“close attention should be first directed to the entire exterior of the subject – his posture, his motions, his gestures, his eyes, his words, his intonation, and, above all, the first impression produced upon his mind by the appearance of the physician. What most distinctly characterises a mental disease, and is never misunderstood by a skilled physician, is the physiognomy of such a patient. The eye of a madman is the mirror of his soul. He lacks the calm, unobstructed gaze peculiar to the sane, untouched by passion or excitement.”

Heinroth, another eminent German psychologist, in his System of Judicial Forensic Medicine, also states, in confirmation of the above statement, that

”the cunning leer of the lunatic, the savage glare of the maniac, the lacklustre eyes of a splenetic, or the meaningless stare of an imbecile cannot be counterfeited,”

Great reliance is placed by all psychological physicians upon the physiognomy of the insane; which cannot be simulated and which, in the absence of sleep, is generally characteristic of intellectual derangement and is not observed in the impostor. The violence of a maniac continues whether he is alone or not; while the feigner only pretends to be insane when he thinks he is watched; therefore, by isolating and continually looking at him when he thinks he is not observed, his deceit may soon be discovered. Dr. Connolly, late resident physician at the county of Middlesex Lunatic Asylum at Hanwell, and who is said to have done more than any other medical man in this country for the reformed treatment of the insane, says that he can hardly imagine a case of feigned madness which would elude an efficient system of observation. Again, a person suffering from acute mania is furious both day and night, and sleeps but little and very unsoundly; but a simulator of this disease sleeps from exhaustion as well as a healthy person. Threats of corporal punishment have proved successful in the discovery of pretended mental aberration; but the administration of medicine is more justifiable and is likely to be more efficient for this purpose though there are few cases of imitated madness which require this for its detection; but a dose of opium may occasionally hasten the discovery, if sufficient means of patiently watching the suspected simulator are not available. Chloroform has recently been used in France for determining real from feigned insanity, as it is thought that during the intoxication produced by this drug, a real maniac will continue to rave on the subject of his delusions, and that one assuming this character will be overcome by its influence, and therefore his deceit will be manifest; but Drs. Bucknill and Tuke entertain doubts upon both these points and state, in their Manual of Psychological Medicine, that they had…

verified, by repeated experiments, that a real maniac under the influence of chloroform administered to a degree short of producing coma, will sometimes, under its transitory influence, become tranquil and docile.

The main reason why there appear to have been so many successful imitations of insanity on the one hand, and why simulators of such have not been detected more frequently, or sooner than they have been, is owing to the ‘very’ deficient knowledge which the majority of our medical men possess of insanity. This disadvantage is forcibly pointed out by Dr. Blandford and other eminent medico-psychologists, in their evidence before the Select Committee of the House of Commons on the Lunacy Laws in 1877, and also in the Lancet in 1879, which states that…

it is impossible to assume the existence of any special competency to determine the difficult question of sanity or insanity on the part of medical men generally and that the testimony of an unskilled certifier of insanity is not simply useless, but a delusion and a snare.

The cause of this deplorable lack, of psychological knowledge by the medical profession is owing to the want of a good system of clinical lectures upon mental disease in the wards of lunatic asylums and the fact that insanity is not a compulsory subject for examination by any of the medical corporations.

Some well known feigners of lunacy:

Horatio refers to Hamlet’s state of mind: ‘He waxes desperate with imagination’. Is he mad or is he just distraught with his father’s death. 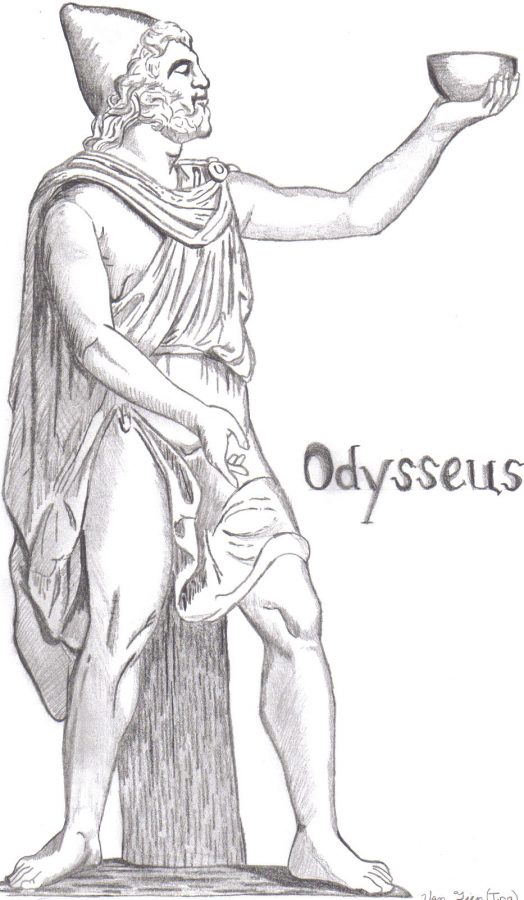 Odysseus did not want to join an expedition to rescue Helen who had been abducted by Paris of Troy. An oracle had informed him that if he participated, it would take him a long time to return home. Odysseus feigned madness by yoking a horse and an ox to his plow and sowing salt or plowing the beach. 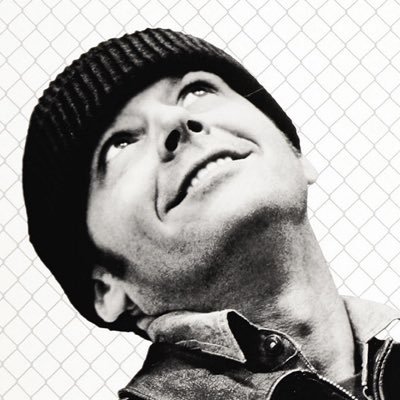 In the movie ‘One Flew Over the Cuckoo’s Nest’, Randle McMurphy feigns insanity in order to serve out his criminal sentence in a mental hospital rather than a prison. 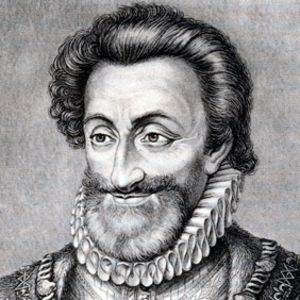 In Henry IV, the main character falls off his horse while playing the role of Henry IV during carnevale festivities. After he comes to, he believes himself to be Henry. For the next twenty years, his family maintain an elaborate charade. Henry eventually declares that he is not truly mad as he has preferred to stay as he was rather than live in the 20th century.

In ‘Goodbyeee’, the last episode of BBC sitcom Blackadder, Blackadder feigns madness to try to avoid being sent into battle. 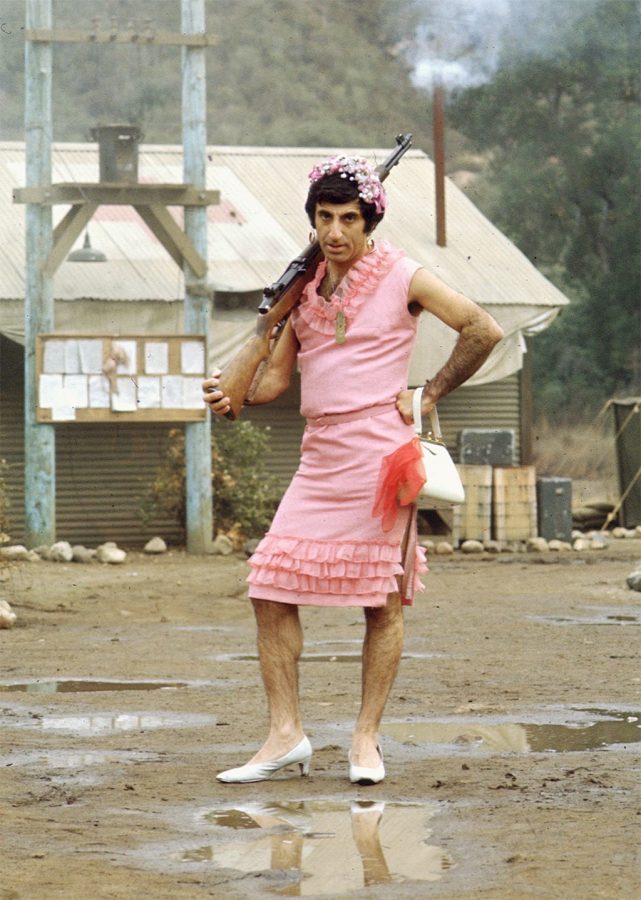 In the TV series ‘M*A*S*H’ Corporal Max Klinger dresses as a woman and behaves weirdly in continual attempts to be sent home from the Korean War. 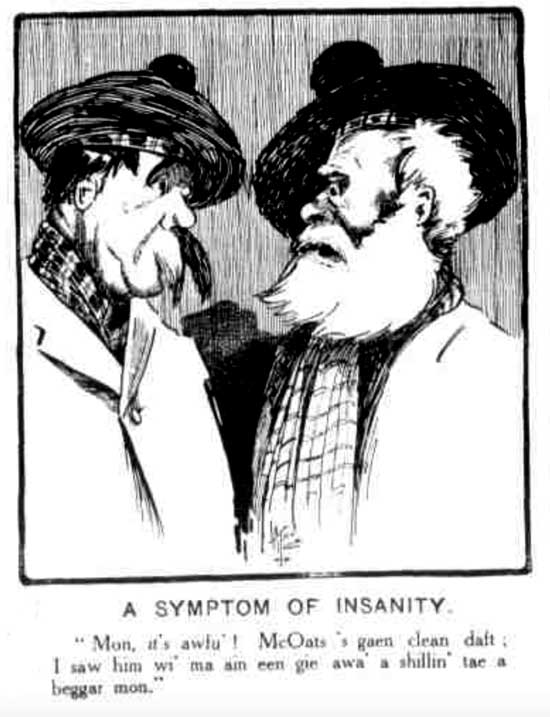