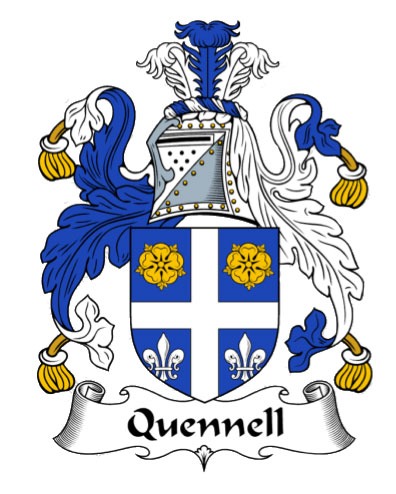 Quennell is a name of Anglo-Saxon origin, and derives from the Old English pre 7th Century female personal name ‘Cwenhild’, in Middle English ‘Quenilla’ and ‘Quenilde’. The name is composed of the elements ‘cwen’, meaning ‘woman’, and ‘hild’, meaning ‘battle’ or ‘war’. As a personal name it is first recorded in the Domesday Book of 1086 in Gloucestershire as ‘Cvenild’, and in circa 1160 as ‘Quenilda’, in Lincolnshire. The modern surname can be found in at least five different forms; Quennell, Quenell, Quinnell, Quinell and Gwinnell. The first recorded spelling of the family name is shown to be that of William Quenell, which was dated 1201, a charter witness in the Assize Rolls of Somerset, during the reign of King John, known as ‘Lackland’, 1199 – 1216. There were eight persons of the name listed in the Hundred Rolls of 1273. Thomas Quenild was documented in County Norfolk in the year 1332, and William Quennild of Yorkshire, was documented in the Yorkshire Poll Tax in 1379. In the year of 1602 Robert Quennell of County Surrey, registered at Oxford University, and Peter Quennell was enrolled there in 1621. Notable Quennells:

The coat of arms was a practical matter which first served a function on the battlefield and in tournaments. With his helmet covering his face, and armour encasing the knight from head to foot, the only means of identification for his followers was the insignia painted on his shield, and embroidered on his surcoat, the draped and flowing garment worn over the armour. 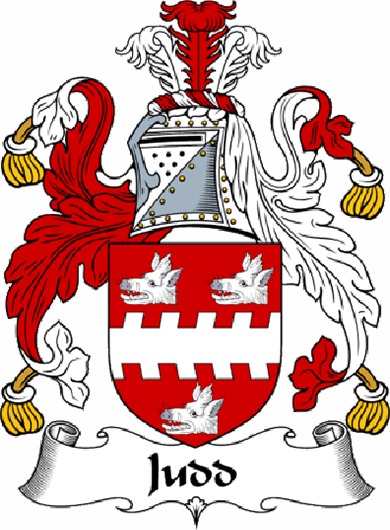 Judd is an uncommon name is of early medieval English origin, and is derived from one of the diminutive forms of the personal name Jordan. The name Judd appeared in England at an early date and Judde Clubbe was recorded in 1260, County Chester. John Judde was recorded in 1279, County Oxford, and Alicia Jude of Yorkshire was listed in the Yorkshire Poll tax of 1379. A Coat of Arms granted to a family of the name depicts a silver fesse ragulee between three silver boars’ heads, couped, on a red shield. The first recorded spelling of the family name is shown to be that of Hugo Judde, which was dated 1204, in the “Pipe Rolls of Herefordshire”, during the reign of King John, known as “Lackland”, 1199 – 1216. The surname JUDD is from the vernacular form of the Hebrew male given name of YEHUDA, JUDAH (of unknown meaning) the name of Jacob’s eldest son. This was not a popular name among Christians in medieval Europe because of the associations it had with Judas Iscariot, the disciple who betrayed Christ for thirty pieces of silver. Notable Judds: 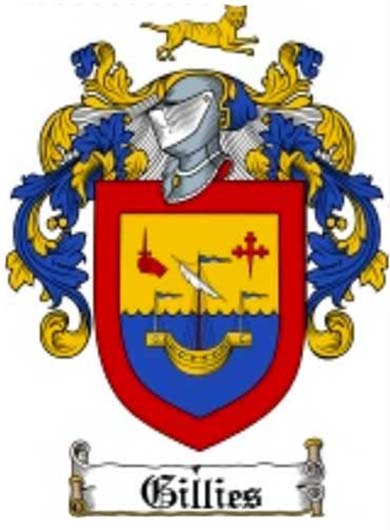 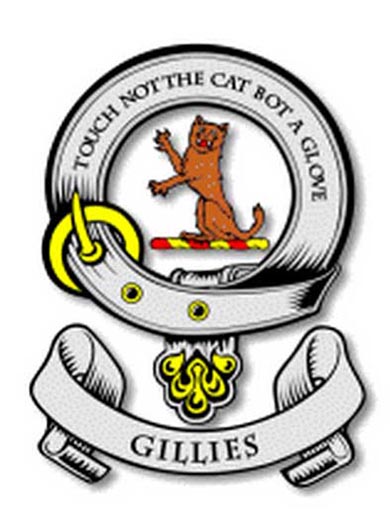 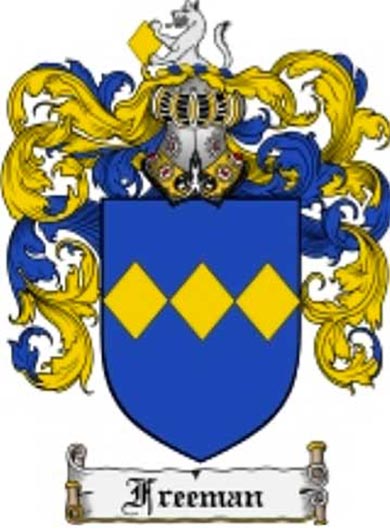 Anglo-Saxon society was divided into various classes, of which “The Freeman” could be described as “Middle Class” in 20th Century terms, although direct comparisons are not possible. Certainly to be a “Free born person” denoted considerable and jealously guarded status. Since most people were effectively slaves. The surname derivation is from the pre 7th Century “freo” meaning “free born” and “man” a servant or worker. Spelling variations of this family name include: Freeman, Fryman, Friman and others. First found in the county of Essex, where it was borne as a personal name by Freman Sceil in 1188. English: variant of Free. Irish: Anglicized (‘translated’) form of Gaelic Ó Saoraidhe (see Seery). In New England, an English equivalent of French Foissy (see Foisy). Translation of German Freimann (see Freiman). Notable Freemans: