A remarkable cure of insanity by operation described in the “Lancet” by Dr. Bernard Hollander. His patient, a doctor, received a kick from a horse on the right of the chin, followed a year later by a heavy fall from a bicycle on the right side of his head. Soon the doctor’s character changed completely. He suffered severely from headache and neuralgic pains, which incapacitated him from work. He became emotional, irritable, very profane and developed suicidal tendencies. His strange conduct frequently led him into difficulties. After suffering for seven years, and trying all possible medical treatment, he consulted Dr. Hollander, who, diagnosing the seat of the disease in a circumscribed part of the brain, advised operation. On trephining, a morbid condition of the skull in this region was discovered and an excess of cerebro-spinal fluid which had prevented the brain from pulsating. Three weeks after the operation the patient was quite well, and has remained in perfect mental and physical health ever since. 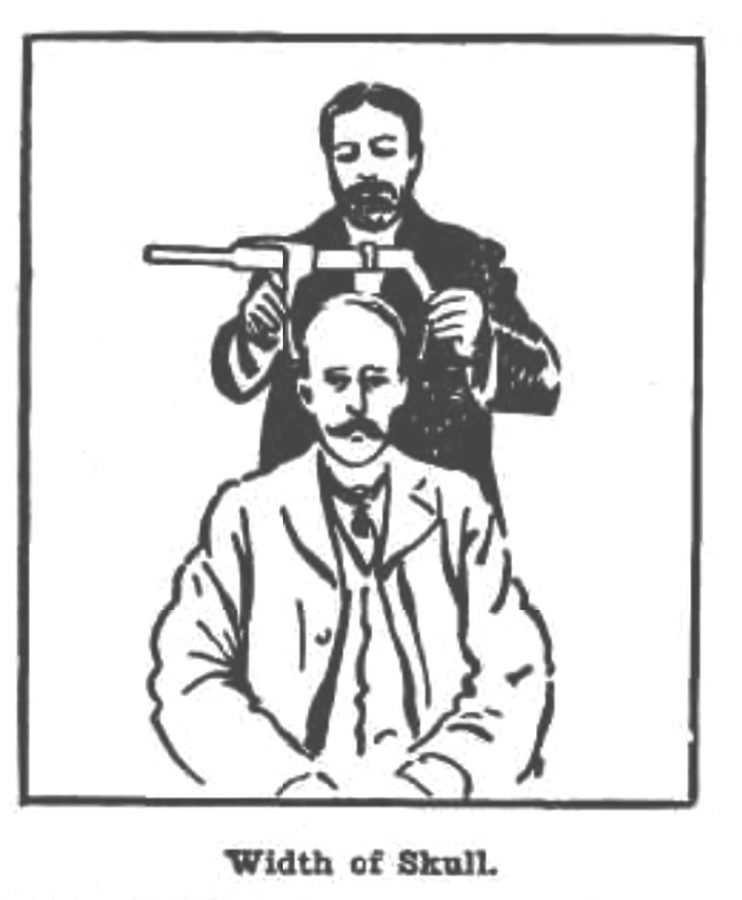 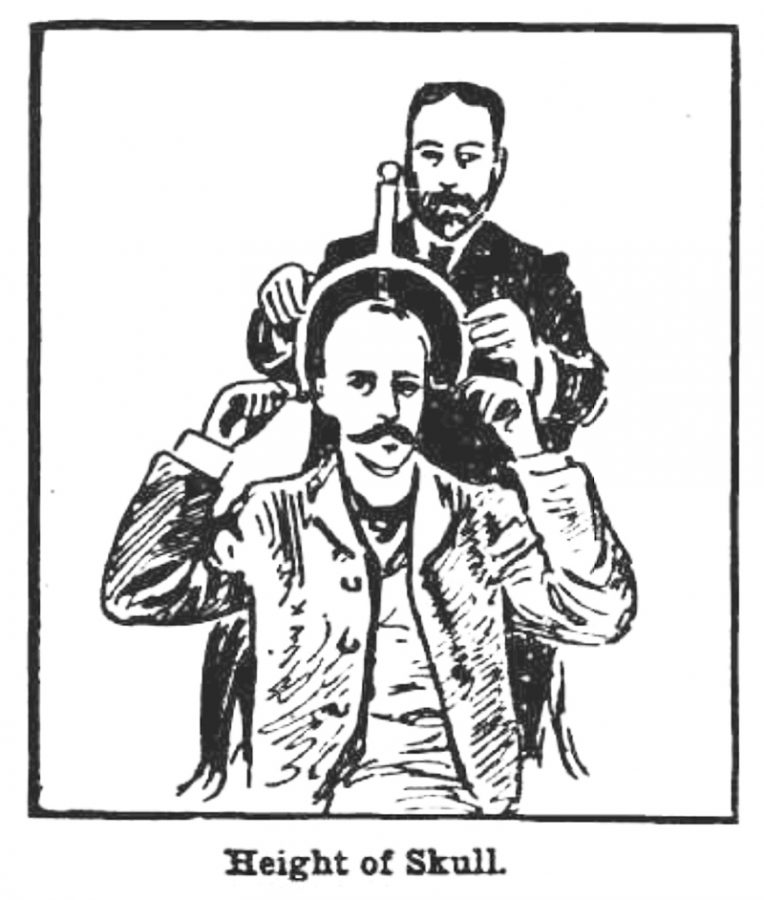 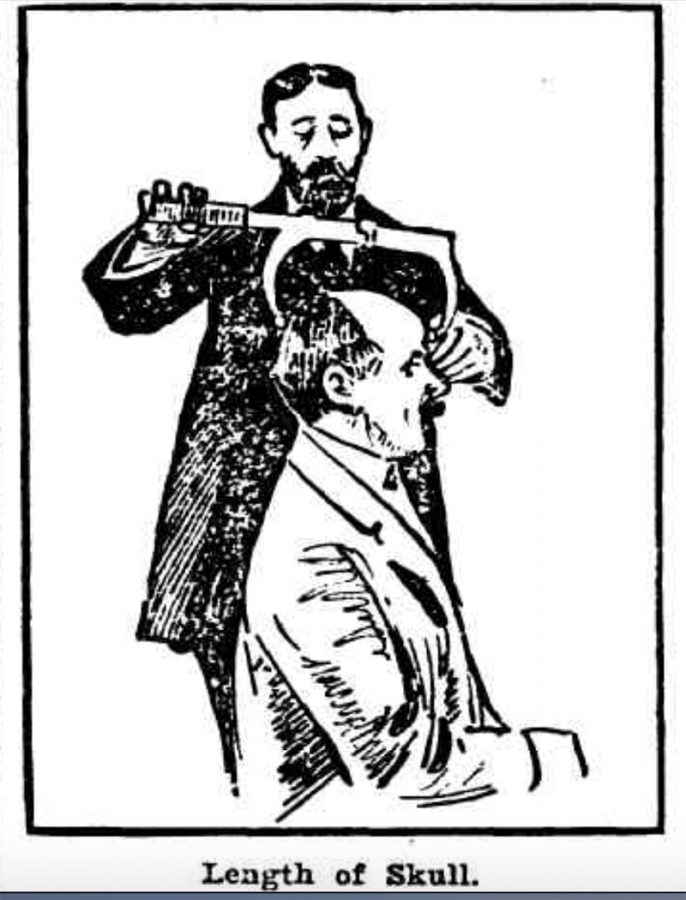 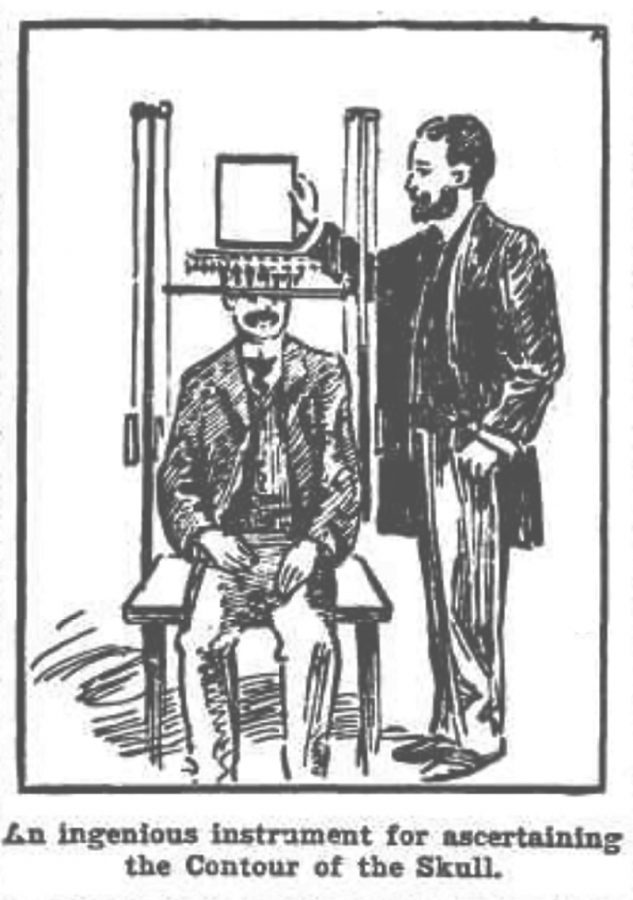