Trouble for another Albert Judd in 1909….

At the Cheltenham Court on Wednesday, before Messrs. Hugh Brown (chairman) and E. T. Penny, (J.P.), Phoebe Helene Judd charged her husband, Albert Somerville Judd, labourer of Mentone, with having left her on February 1 without means of support. When the case was called on, plaintiff did not appear and Mr Kelly, who appeared for defendant, asked for substantial costs. The case was struck out, without costs.

The parties have only been married about 12 months. Mr. W.C. Kelly for the defendant, explained that Judd had never failed to maintain his wife. They had quarrelled and one morning on leaving the house he said he would not come back again. That day he was at work as usual, but stayed at his father’s house at night, leaving Mrs. Judd in their home alone. The next day Judd was at work again and had been at work daily ever since; but on the second night he went home he found Mrs. Judd was absent.  She had gone to her mother’s. Judd had slept at home ever since. Defendant had also given Mrs. Judd the whole of his previous week’s earnings before going away and had always kept her comfortably. In asking the bench to dismiss the case he (Mr. Kelly) asked that an order for costs be made against prosecutrix.

Did the marriage survive? I have no record of any children to Phoebe and Albert. Did 27 year old Albert take to the seas and become “Sailor” Judd? 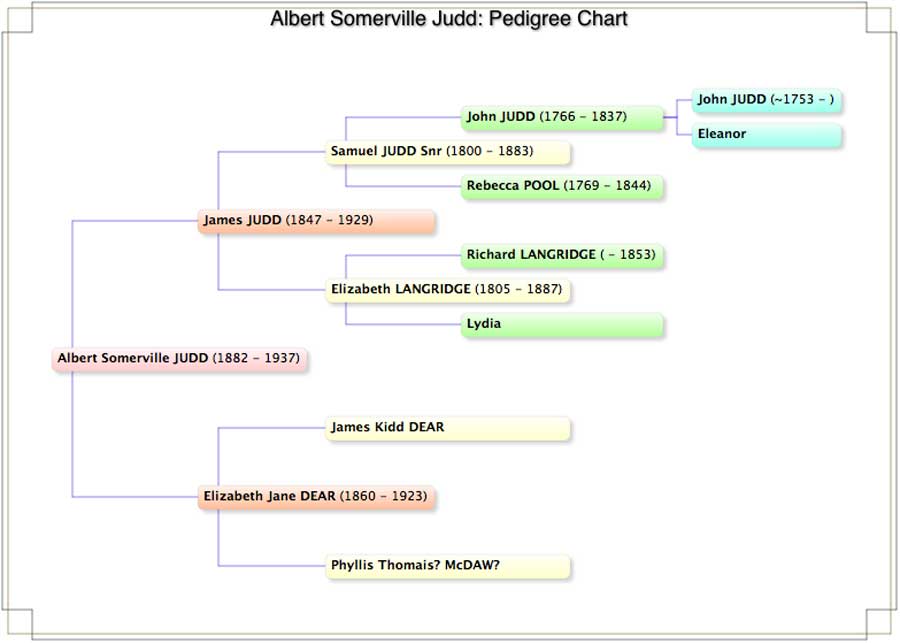