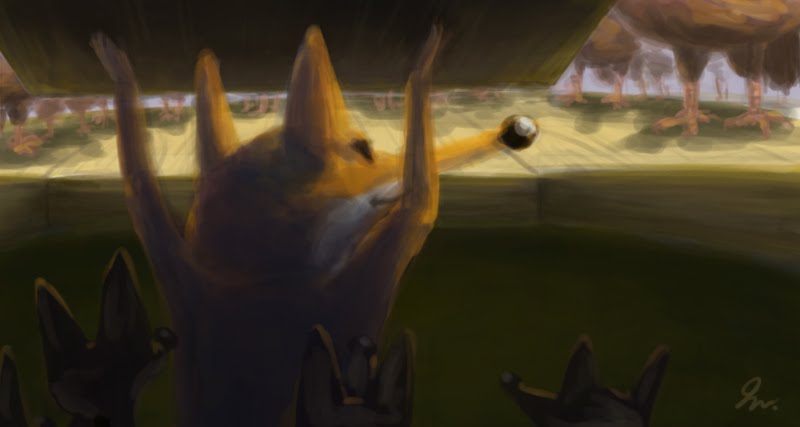 rapidly multiplying in the shire, owing to the shelter afforded them by the ti-tree, particularly around the foreshore. Some three weeks ago Mr. R. L. Judd of Latrobe-street, Cheltenham, noticing that the cabbage blight was affecting his cabbages, decided to place a clutch of chickens in his garden as these active insect hunters speedily abolish aphids.

The next morning he found the insects less, but the hen and chickens had disappeared, leaving only their heads and bodies scattered about. Seeing Reynard was the cause he set a spring trap, attaching it to a crowbar with a thick rope and as a bait he placed a chick in the trap.

Last Thursday morning he found a large fox caught by the toes vigorously gnawing at the rope which he had almost cut through.

A gun soon put an end to Reynard’s career.