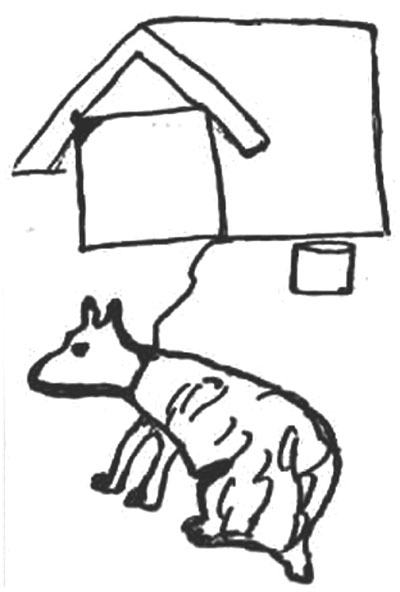 When you have a total of 10 marks, post the Certificates to Cinderella. In a long, unsealed envelope, marked ‘Sun’ Cards Only.

In return you will receive a Special Certificate and the cancelled Certificates sent back to you as mementoes.

When sending drawings to Sunbeams please do them in black inks on plain white paper.

All contributions should be neatly written in INK and on ONE side of the paper only.

Many drawings have been received in pencil and pale ink done on ruled paper and these cannot be used. 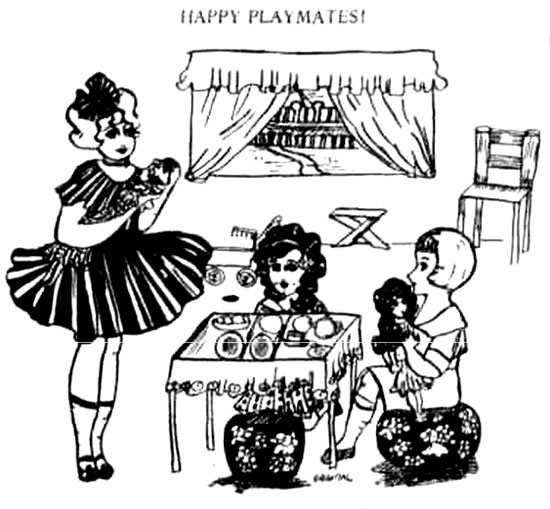 So went the blurb in 1932 on the Sunbeam page in the various ‘Sun’ newspapers. After all these years it’s time to fess up that you didn’t read the entire instructions.

Come on, you can admit here to submitting a drawing or one of your best jokes on ruled paper or worse, on ruled paper in coloured pencil on both sides of the paper!

Then the inexorable plodding through the next few editions of The Sun and the slowly dawning realisation that your disqualified efforts would never be published!

‘Sunbeams’ and ‘Corinella’ were two of the few ways an Australian kid could get some acknowledgement and a pat on the back from the big wide world from the 1930s through to the 1950s.

Sunbeam jokes were of a scintillating standard:

The teacher was giving a lesson on gravity. “I want you to understand that it’s the law of gravity which keeps us on the earth”.

“Please Miss”, said young Tom, “How did we stick on before the law was passed?”

First Man: They have given Don Bradman a job in England.

The drawings weren’t much chop either. The dog picture on this page earned 2 points and a red certificate – I have yet to find a published Sunbeam drawing deemed to be worth only a single point and a dreaded orange certificate!

In 1954 further rules were applied to the stringent mailing requirements. It was expressed as a request from the ‘Office Kangaroo’.

Ask the Sunbeamers to mail their drawings either flat or folded. It is difficult to unwrap, without tearing, drawings which have been rolled and I can’t bear to see good work spoilt like this.

A 15 year old girl won a purple certificate and a whole guinea for the following grim lines, which run right against the smaltzy cheeriness of most Sunbeamer work. 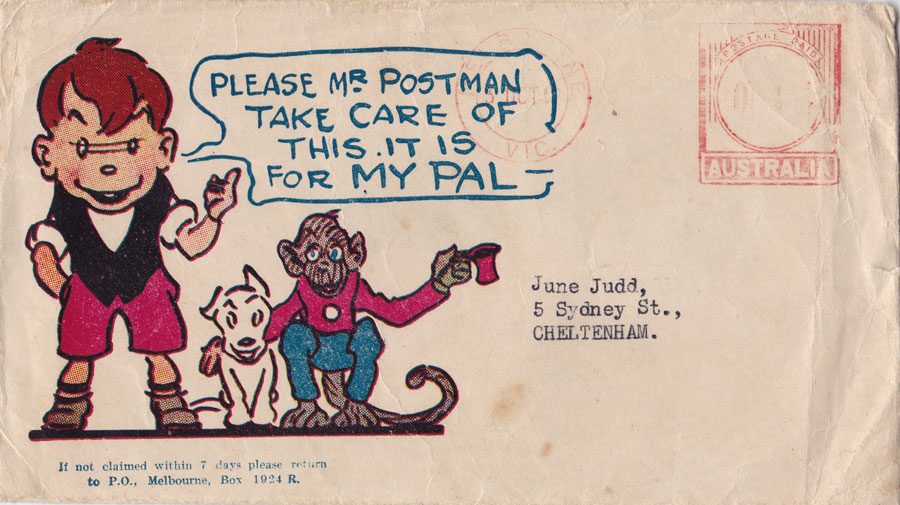 Where is the world that once I knew

Where is its laughter and light

Why am I plunged from its daylight depths

Into this strange, horrid night?

Why do my feelings within me clash

Why do I shiver with cold

Why is my head spinning round and around

Where is my world of gold?

Oh why did my fairyland crumble and fall

Oh why doesn’t somebody pull up the blinds

And take me away from the dark?

Here are some pictures of certificates received by my mum in the late 1930s – early 1940s and even the lovely Ginger Meggs envelope they were posted in. I have never seen mention, or a picture of the ‘Herald League’ certificate anywhere else! 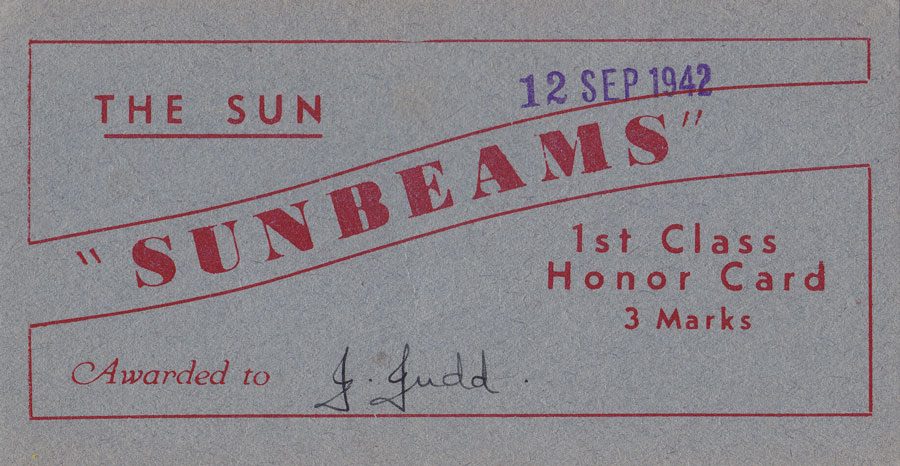 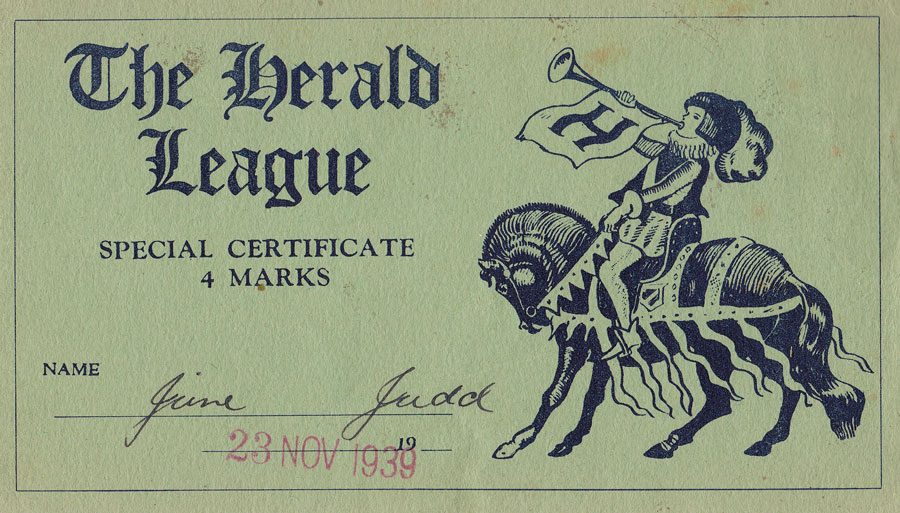 Her work of course was far superior to any of the Sunbeam examples shown here! Two certificates totalling 7 points and one “1st Class Honor are proof of that!”

I earned a few of my own Sunbeam certificates in the 1950s, but they are now all lost in the mists of time!

Kath Farmer played the role of ‘Corinella’ for yonks and hosted annual ‘Corinella’ Parties for boys and girls aged 5 to 13 years for decades. Here’s a few of the jolly kiddies, the boys with pies and Coke, the girls with cups and sandwiches! What a carefree, easily pleased crew we were in those quiet years after the war. 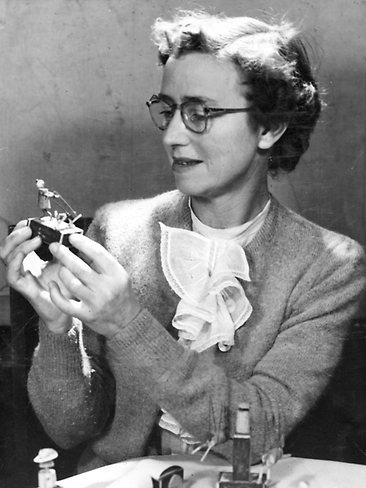 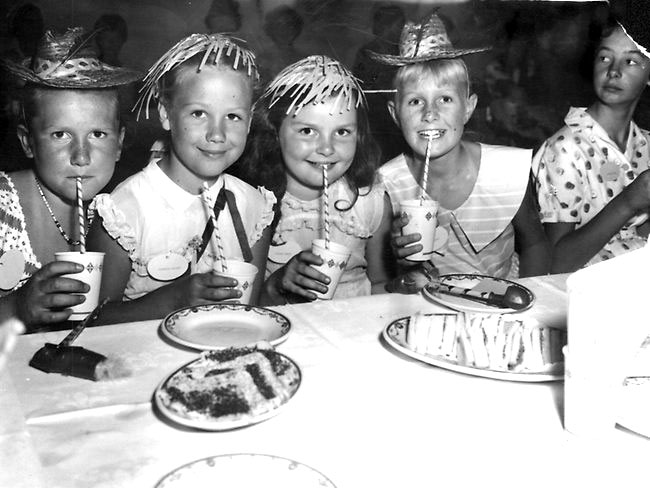 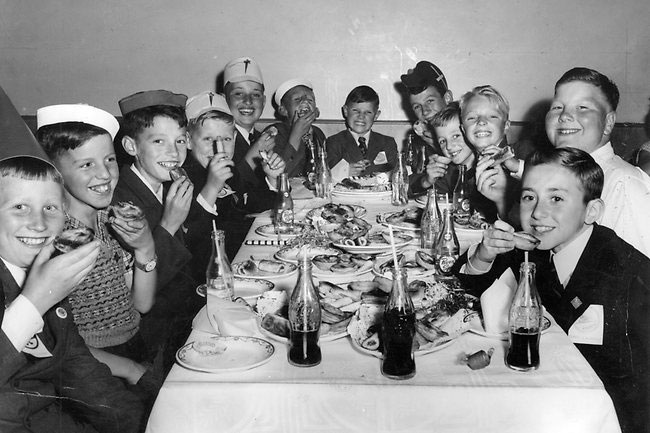